All employers are faced with the challenges of balancing the employer/employee relationship with the emphasis on maximising profit as the bottom line. This is where Dynamique HR Consultants can assist in providing a professional service at the most affordable price.

Dynamique HR Consultants is focused on the Small to Medium Enterprise (SME) businesses providing the full spectrum of Human Resources Services which includes the following:

Thinking of outsourcing your payroll? Why not let us help? We provide the full spectrum of services at the most affordable prices.

Services include the full payroll function with reports as require

Please contact us for a quotation on our payroll solutions. 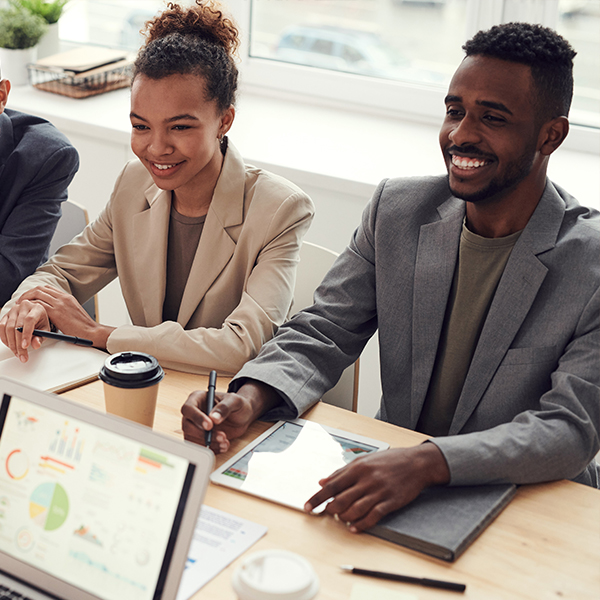 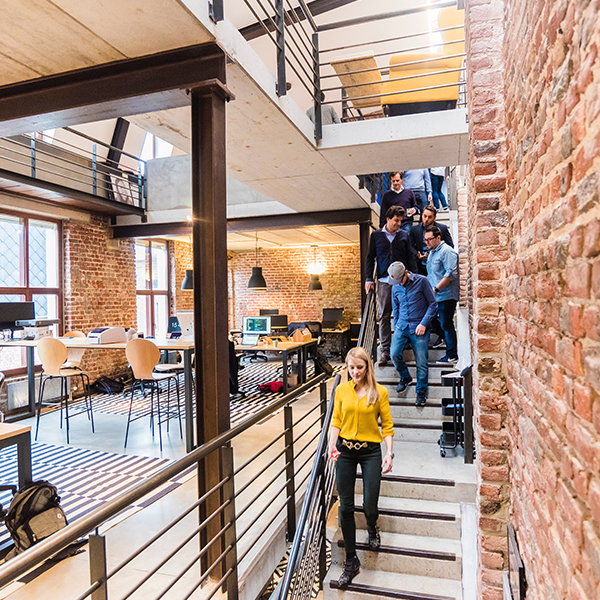 Preparation and Assistance at CCMA for Conciliations and Arbitrations

When smaller companies deal with their discipline, they don’t always have the next person to chair the Appeal Hearing. Legislation requires that the Appeal Chairperson must be unbiased to the initial hearing, meaning you cannot chair the hearing and then do the appeal. This is where we as your HR Business Partner can stand in for you, giving more credibility to your appeals as being an Independent Chair. 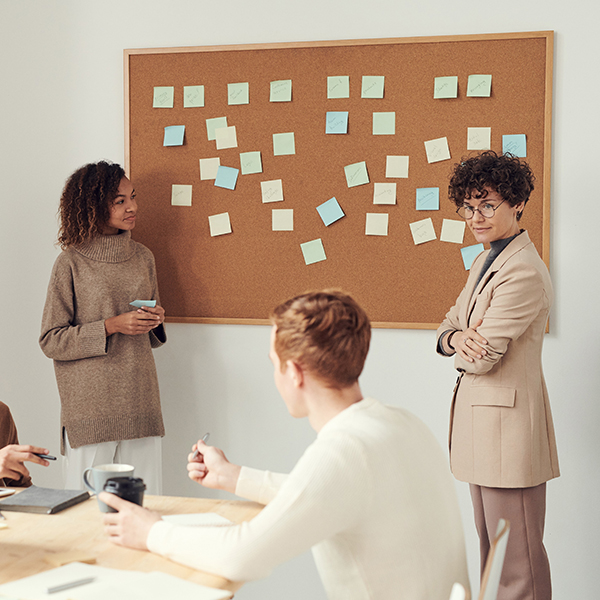 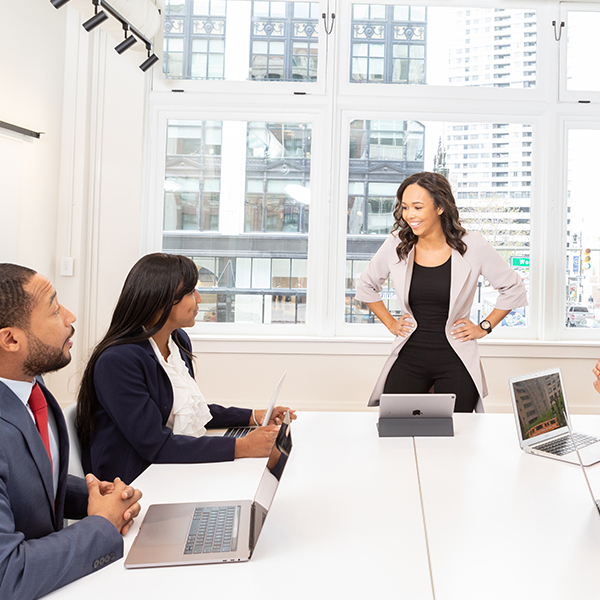 We can handle all your disciplinary hearings at an affordable hourly rate (or as part of the package deal), ensuring that procedural and substantive fairness are adhered to in the process. The service includes advise on formulating charges, chairing hearings, drafting minutes, giving outcomes of hearings, and ensuring that documentation is signed off properly by all parties. With years’ experience in the field, partnered with our professional approach, you will be in the right hands.

Dynamique HR Consultants can take the pain out of your Discipline. When we chair your Hearings and Appeal Hearings, we can assist you with the formulation of charges, provide assistance with CCMA cases, and provide you with 24 hours assistance with any IR related issues. 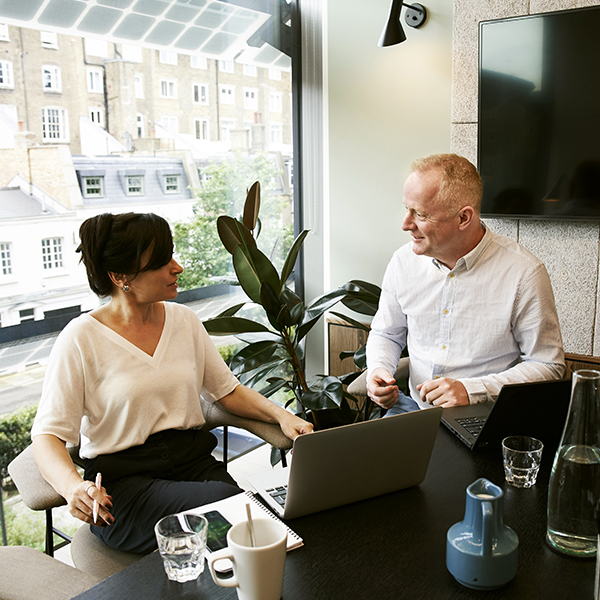 Employers are reminded by the Labour Law of the factors that render dismissals for operational requirements (retrenchments) fair and unfair. Despite this, employers continue to get it wrong and, in many cases, they end up paying a very high price for it. In order to win a retrenchment case at the CCMA or Labour Court, the employer must fulfil its onus of proving that the retrenchment was fair in all respects.

It is the employer who has the duty of proving that there was a genuine and valid reason for retrenching staff in the first place.

Furthermore, they must prove that the decision between which employees will be retrenched and which will not was arrived at fairly. The retrenchment procedure, as laid down in the Labour Relations Act (LRA), must be followed properly and in good faith by the employer.

The employer must also prove that he/she has shared with the targeted employees (or their representatives) all documentation and other information pertinent to the retrenchment.

Despite the fact that the retrenchment procedure is clearly spelt out, employers are still being caught out at the CCMA and in the Labour Court for failing to follow procedure.

A good-faith consultation is thus a core requirement of the retrenchment procedure.

There are a number of possible reasons for the fact that employers are still not complying with dismissal law, including:

Although the courts have become stricter over time in applying retrenchment law, employers still implement retrenchments without giving thought to labour law compliance. The courts see retrenchments as no-fault terminations. This means that the employee is losing his/her job through no fault of his/her own. In addition, the unemployment rate in South Africa is extremely high and it is very difficult for retrenchees to find new jobs.

For these reasons the courts have no hesitation in protecting the rights of retrenchees and making employers pay heavily where they deviate from the law.

Before you embark on any retrenchments, contact us to handle your retrenchments in a professional legal manner.

Our HR services include:

Your satisfaction is our success. With 25 years of experience you are making the right choice by choosing us as your business partner.

Our HR packages are: 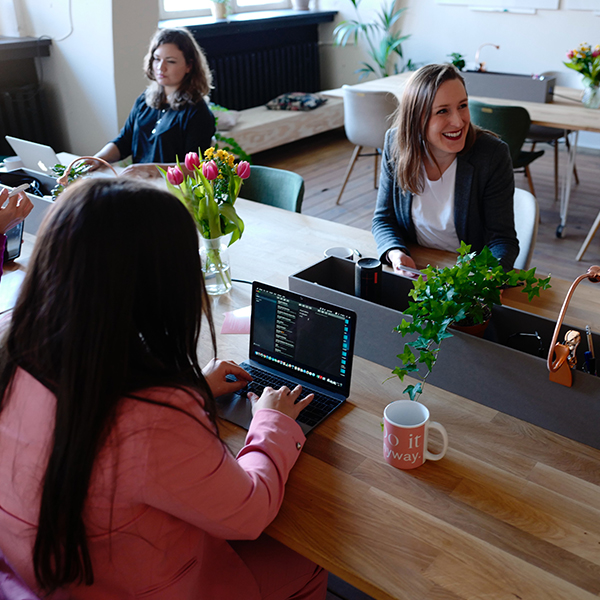 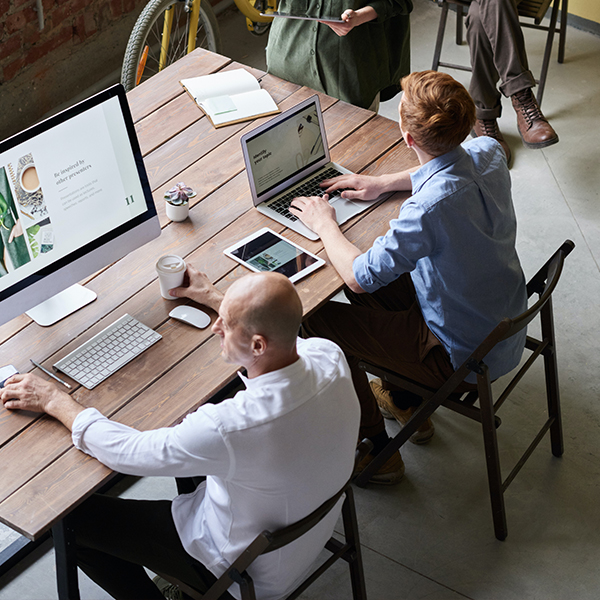 We cater to a wide spectrum of training levels covering employees, supervisors and managers. Our skills training is focused on providing our students with skills that can be utilised immediately in the workplace, due to our practical approach.

Our management development programme is highly sought after due to our unique approach. We test the incumbent with Psychometrics and focus on his/her shortcomings.

Training and development can be a costly exercise and time consuming, before you embark on such an endeavour and investment, it wise to test your candidates to establish where their potential lies and where their development should be focused. 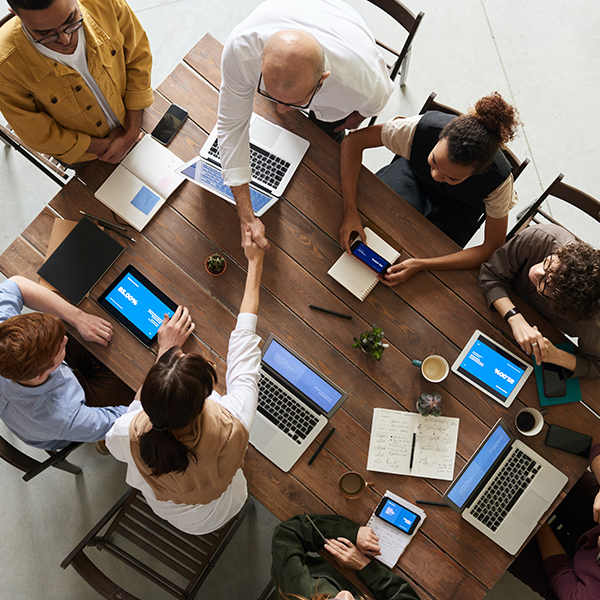 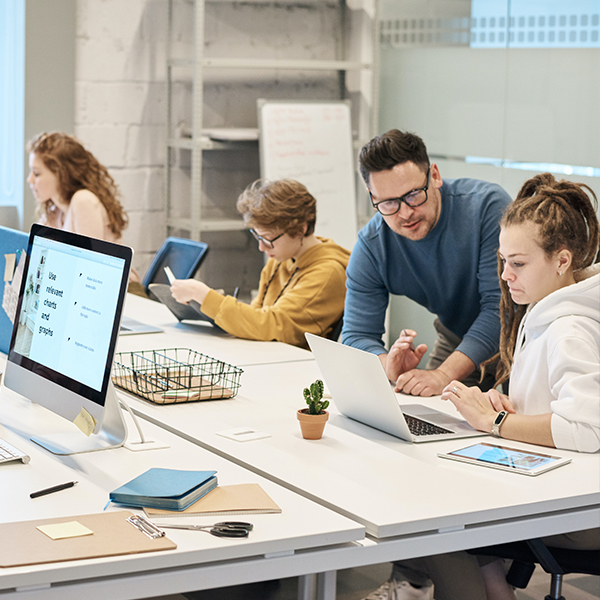 Your Recruitment needs are taken care of. With 25 years’ experience, we will find the right candidate for the job. Our recruitment and placement fees are the most competitive in the market.